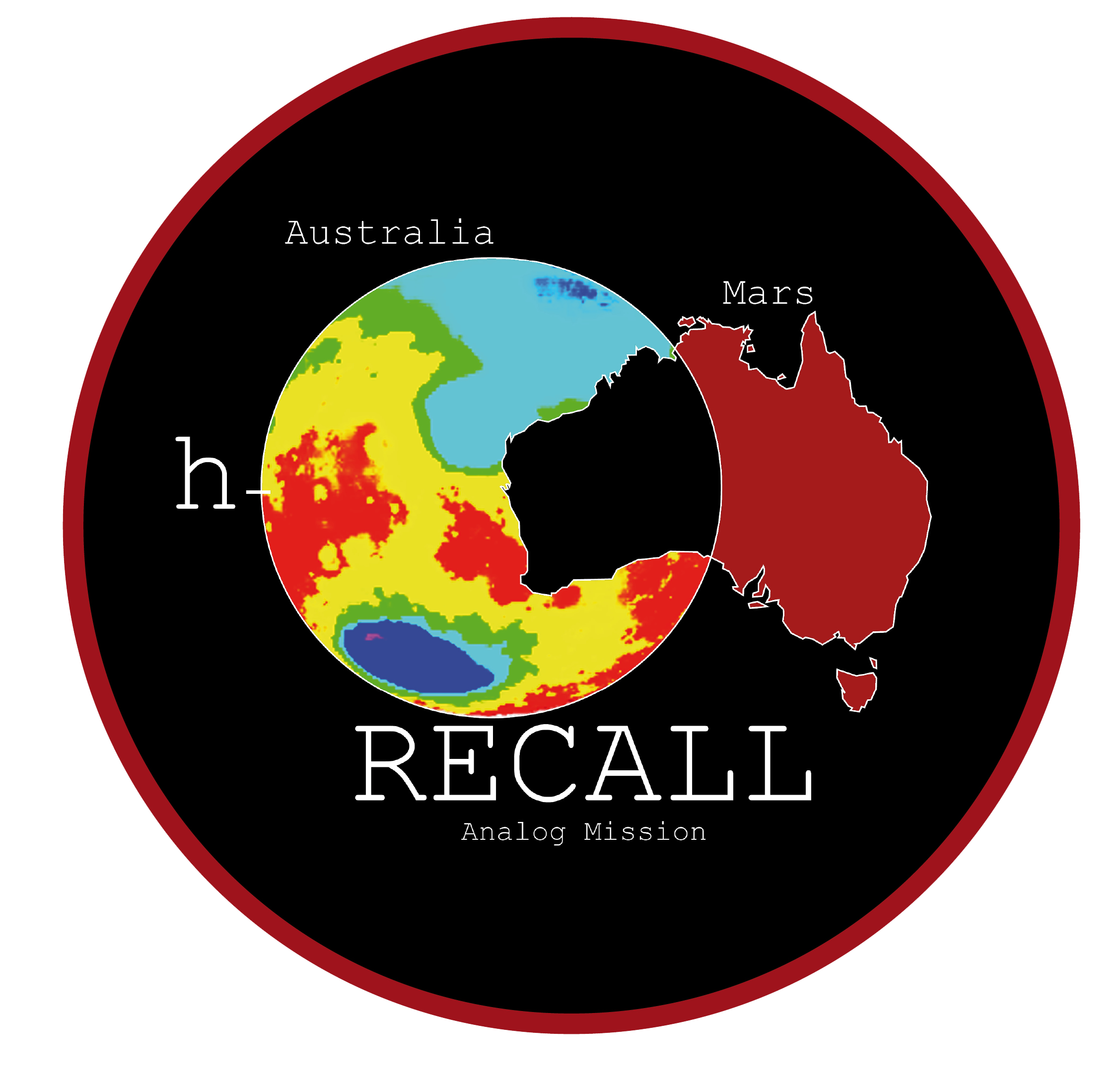 We are Thibaud Guichard and Nathalie Gelard, respectively born in 1985 and 1984, and compose together – h -, an artistic duo.
We both studied at the School of Fine Arts in France and we had our Bachelor degree at the art school of Lorient.
We also studied one year anthropology, art history and modern letters at the Lumière University in Lyon, France.
Then Thibaud graduated a Fine Art MA at the Superior National Art School of Paris-Cergy(ENSAPC), while Nathalie gratuated a Bachelor’s degree in Film and Television Studies at Paris III Sorbonne-Nouvelle University. She finished her studies at the Freie Universität in Berlin,
Germany.
Each of us had a particular artistic approach before we decided to work together in 2015.

Through our work, we are interested in the knowledges, we look for the meeting between various points of view, cultures and disciplines. We attempt to observe the reality, and explore its alternative stories. We question the writing of the History, and the way we live in a set of narratives produced by specialists which shape our vision of the world. We search, observe, treat, play with the data to question our time and the seeds of the possible future they contain. Trandisciplinarity is a real stake in our work and the installation is the way we use most to stage the abolition of the boundaries between domains of thought.
The installation work allows us to produce lectures, collections, videos, and prints, among others.

Propositions artistiques en échange de la résidence (oeuvres, cours, ateliers, dîner, concert...) : In exchange for the residence, we could create and offer an original work (drawing, text, etc.) which would be discussed with the host.
Description environment are you looking for ( nature, urban, other…) : Any location could be the occasion of discovering Australia. We are looking for atypical places, areas close to the desert for example.
Describe your projects for a residence : Our project entitled Recall is for us the opportunity to wonder about the link between humanity and the planet Mars. The observation and the exploration of this planet generated a profusion of images, theories, narratives, and projects, all feeding an imaginary always under construction. The canals of Schiaparelli or Lowell, the “little green men”, the Martian colonization in the novels by Kim Stanley Robinson or Ray Bradbury, the Mars One reality television project on the red planet, are some examples of this phantasm of Mars. Space probes and exploration rovers measure this territory and make it real to us by the information and the pictures they send. These documents are analysed, used by the ones who want to see tracks of ancient civilisations,or similar creatures to those on Earth. Mars is a planet on which humanity looks for the reflection of the Earth, past and future. It is a new border, a new New World over which we fantasise. In their search for a possible colonisation, the scientific teams multiply the simulations, using the Earth as a great playground of which «as if» becomes the rule. Thereby they create enclaves as copies of Martian zones. Geologically, the conditions of formation of the Martian surface are close to the ones of the Australian outback. Therefore, opal which is mainly found in Australia, could be present on Mars. The Martian soil finds a double in the Australian territory which we are going to explore, leading our own «analogue mission», the real experience of false Mars, an enactment of the red planet. This fiction of Mars evokes the confusion of the hero of the movie Total Recall, lost between the simulation and the reality. From the beginning of the movie, he keeps rehearsing images of Mars under the shape of dreams of which he has the impression that they are in fact memories. This permeability between the dream, the reality, and the memory, is an essential element of the mythology of Aboriginal Australians. The «Dreamtime» is both the time of the creation of the landforms and creatures of the Earth, and a permanent time, parallel to ours, which the Aboriginal shamans can reach Recall will be an installation to stage the creative process, what bases the work; it means an approach of investigation, the harvest of «proofs», the elaboration of theories, objects and actions. The production of a box will extend this installation, enclosing diverse elements which will archive and report our researches. This will be produced in limited quantity, every copy will be numbered and signed. The reader-spectator -thanks to this object- will write himself/herself the route, the story of Recall, by playing with the elements which build it.
Description of the type of workspace needed (office, studio, rehearsal space…) : Any type of workspace should be good, in particular a studio. A wifi access to internet would be very useful.